The FEBS Journal awards an annual prize of €5000 to the authors of a particularly important paper published in the journal in the previous calendar year. The prize is named in recognition of Richard Perham‘s outstanding contributions to the journal and to FEBS. The prize winner is invited to present their work in a plenary lecture at the annual FEBS Congress, where the prize is formally awarded.

For more information about this award and to see a list of previous winners, please see The FEBS Journal Richard Perham Prize page on the journal website. 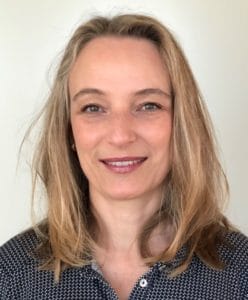 The FEBS Letters Award is a prize of €5000 presented annually to the corresponding author of the best research paper published in FEBS Letters in the previous calendar year. The award-winning author is invited to give a plenary lecture at the FEBS Congress, where the prize is formally awarded. The award-winning article is selected by a special committee formed by appointed members of the Editorial Board, plus one external member.

For more information about this award, please see the FEBS Letters Award page on the journal website. 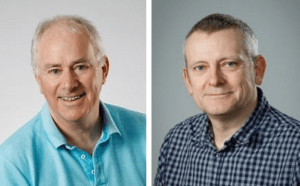 The FEBS Open Bio Article Prize is awarded to an early-career researcher (either a PhD student or a postdoctoral researcher within 5 years of receiving their PhD) who has published a paper of especial interest and importance in the journal in the preceding year. The prize consists of a travel bursary to allow the winner to attend the annual FEBS Congress. The choice of the prize-winning article is made by a jury of members of the journal’s Editorial Board.

For more information about this award, please see the FEBS Open Bio Article Prize page on the journal website. 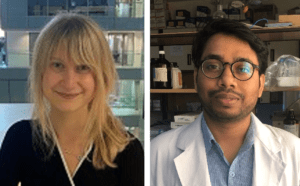 The FEBS Press journals award prizes for posters and speed talks at a variety of meetings throughout the year, including the annual FEBS Congress. See the links below for further information and lists of winners.