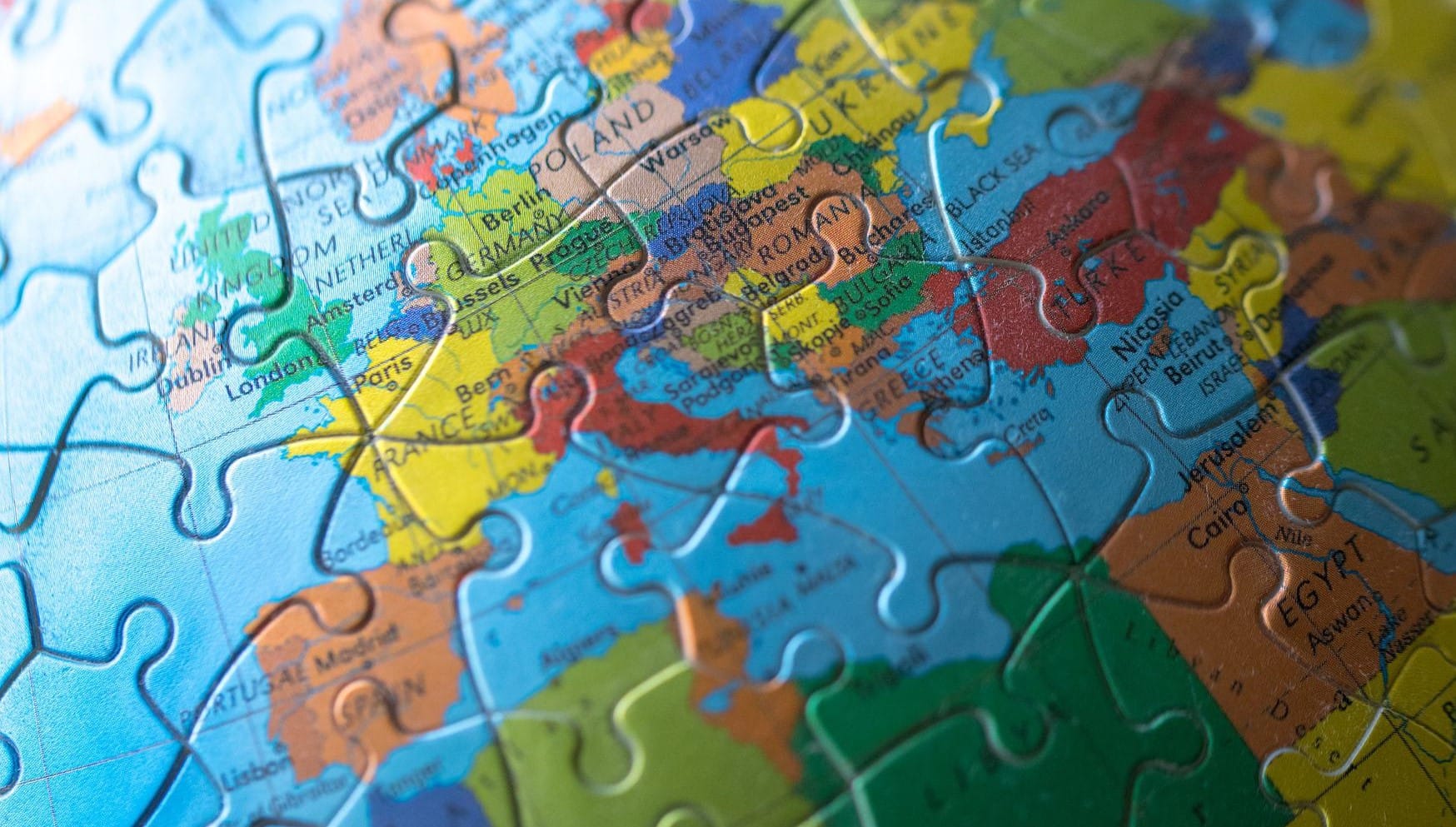 The FEBS Working Group on Integration (WGI) aims to support wide and effective participation in molecular life science research and teaching by scientists from across the countries of the FEBS area, particularly via the role of learned Societies that belong to FEBS. To this end, it encourages collaboration between FEBS Constituent Societies and with FEBS, it advises developing or rejuvenating FEBS Constituent Societies on FEBS opportunities, and it assists researcher communities that want to establish a molecular life science Society in their country.

Activities of the Working Group include visits to understand the situation and challenges faced by particular communities in different FEBS countries so as to help formulate advice on Society development or to discuss intensification of the Society’s activities and cooperation with FEBS.

The WGI also works with other committees and working groups of FEBS across several activities, particularly those addressing challenges faced by scientists from disadvantaged countries and by young scientists. For example, it encourages FEBS programmes such as Collaborative Developmental Scholarships and Ukrainian Fellowships for research visits to other countries in the FEBS area, assists with Education workshops in certain FEBS countries, and oversees the FEBS Congress Mathias Sprinzl scheme to support Congress participation of researchers from Hinari (Research4Life) status FEBS countries.

A new initiative launched in 2022 is aiming to establish a community of FEBS Member Society Representatives (individuals nominated by FEBS Constituent Societies to engage with other Societies and FEBS) across all FEBS countries – with an online space provided by a FEBS Network room (e.g.to enable sharing of learning Society matters between FEBS Societies), and an in-person gathering at the FEBS Congress.

For queries about the work of the WGI, please email the Chair, Prof. Jerka Dumić, via the Contact section of the website. Other members of the WGI are given on the webpage ‘Other FEBS Committees and Working Groups‘.