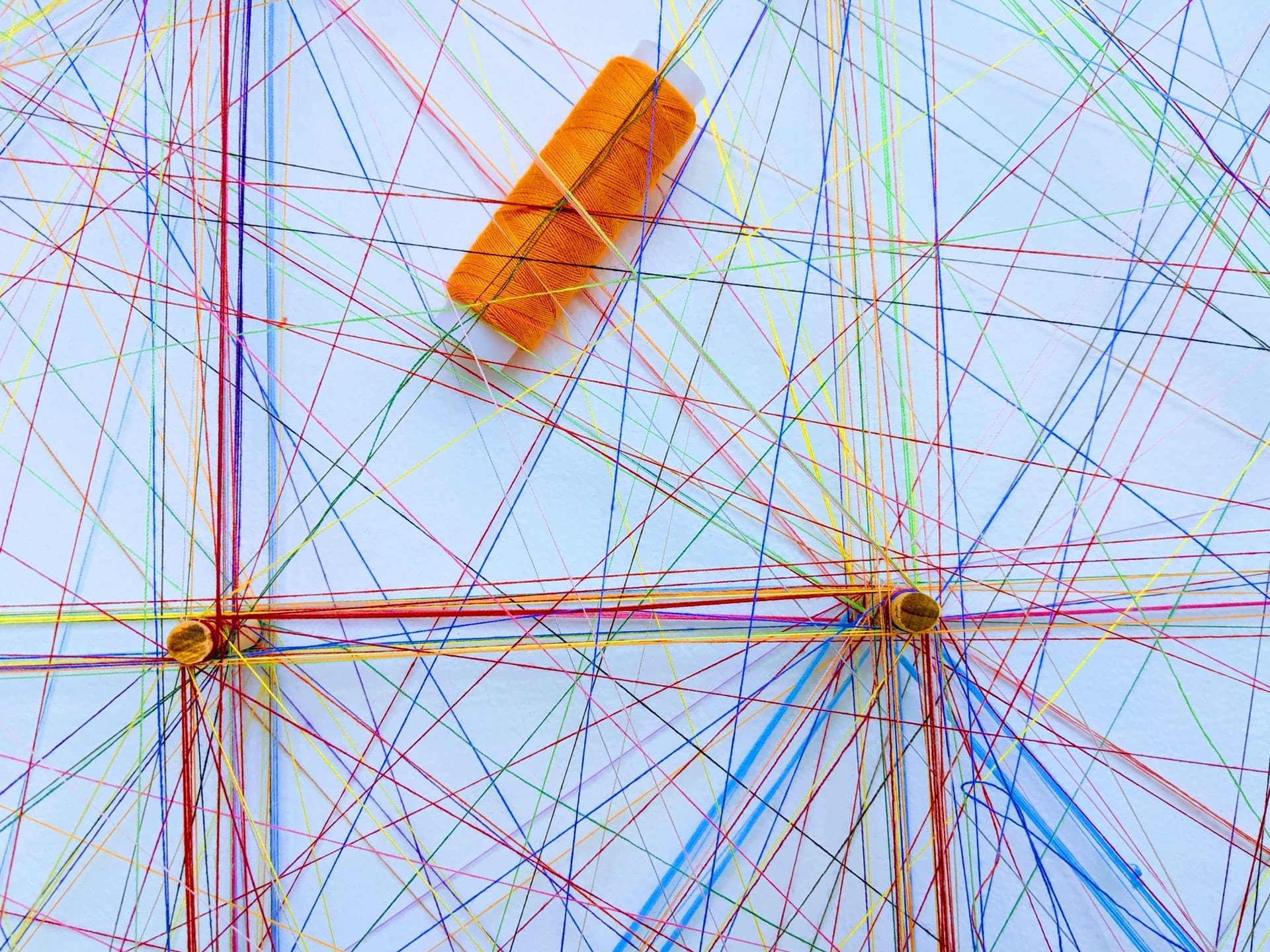 As a major European ‘umbrella’ organization, FEBS is nurturing various collaborations with other organizations in Europe and worldwide in order to advance research and teaching of molecular life sciences.

Molecular life science research is a global activity. Journals from FEBS publish papers from researchers working across the world, often with collaboration between scientists in different countries and continents. The FEBS Congress and Advanced Courses programme attract participants from well beyond the European FEBS region. With these global considerations in mind, FEBS has long held close ties with the International Union for Biochemistry and Molecular Biology (IUBMB), of which FEBS is the European regional member, and is also developing links with learned societies in the molecular life sciences in regions with emerging interest, investment and output in this area of research.

With the IUBMB, FEBS arranges reciprocal Congress lectures, welcomes IUBMB-sponsored speakers and IUBMB-supported transcontinental Youth Travel Fund awardees at its Advanced Courses, and holds joint Congresses or conferences, such as the 2022 IUBMB–FEBS–PABMB Congress in Lisbon and the FEBS-IUBMB-ENABLE conference series for early-career researchers.

FEBS-sponsored lectures or symposia are also organized in meetings of other IUBMB regional organizations such as the Pan-American Association for Biochemistry and Molecular Biology (PABMB) and the Federation of Asian and Oceanian Biochemists and Molecular Biologists (FAOBMB). In addition, FEBS has promoted contacts with Societies in parts of the world that have growing communities in the molecular life science such as in Brazil (SBBq), China (CSCB) and India (SBCI) by funding transcontinental travel of distinguished speakers at certain large scientific meetings.